Ever find yourself stuck in a rut when it comes to the kids tea, my own end up with pasta, sausages, fish fingers and chicken on a loop, interspersed with the odd inspiration of a home-made pie or fish pie etc., but as a busy working mum, it's often hard to find inspiration. 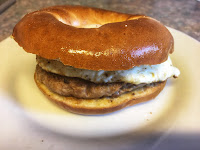 Tonight I had a rare moment of inspiration, I deconstructed a sausage and egg "mcmuffin., actually, I de-skinned a few sausages and went from there, but I have to say the outcome was "awesome"!

Method
Cut the skin of the sausages and remove the sausage meat, I made the patties out of 2 sausages per pattie.

Fried in a little oil, and when near, fried the egg too.

Toasted the bagel, and combine.

Posted by JustAnnieQPR at 16:18 15 comments: Links to this post 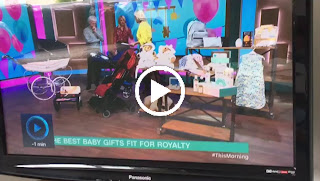 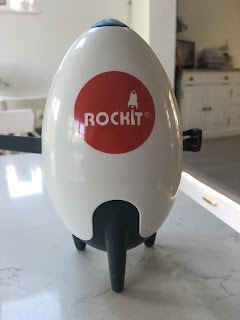 Posted by JustAnnieQPR at 20:09 19 comments: Links to this post

I've a soon to be 14 year old, my first born and therefore my pioneer.   You can't help reflect on your own teenage years, and much has been said about how many worries there are around for children in general these days, and the additional pressures modern life throws at them. 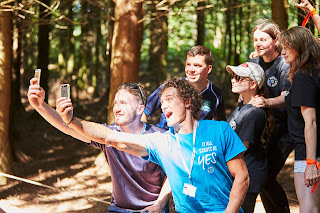 I've been made aware of the National Citizen Service - NCS Government programme for 16 and 17 year old's, and hopefully this will still be around when Jasper hits that milestone, as it sounds exciting, fulfilling and enabling.

Their aim is bring together young people from differing backgrounds, for a 3-4 week programme, in the school holidays.  It will include a variety of outdoor team-building exercises, a residential to join in and learn "life skills", a community-based social action project, and an end of programme celebration event. 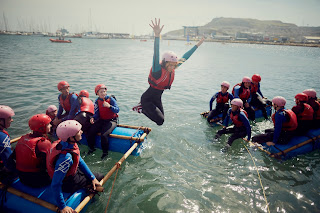 NCS is also amazing value for money. The whole experience, including food, accommodation and travel costs is just £50 and bursaries are available on a case by case basis. Support is also provided for young people with additional needs.
Currently places are still available for this Summer, for details of how to book or register your interest, click here  No matter what other commitments you may have planned for the Summer, registering your interest will ensure they can be offered a spot at a time that suits. 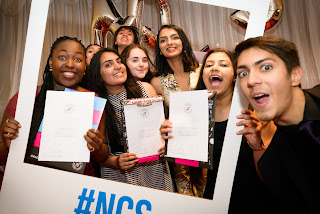 Through the experience NCS help the participants to become better individuals and in turn better citizens.

In a nutshell, the programme:
● Puts young people through a series of challenging activities to take them out of their comfort zones and develop their strength of character
● Provides a progressive journey that hands over more responsibility to young people as the programme progresses and develops leadership skills necessary to succeed in the workplace
● Enables young people to connect with their communities through social action.

To date:
● Almost 400,000 young people have taken part
● More than seven million hours of community action have been completed
● For every £1 spent, NCS’  2016 summer programme delivered between £1.15 and £2.42 of benefits back to society

What's not to love, I can already here the "I'm bored" ringing out in my ears, on this programme they certainly won't be.

Thanks for reading
Annie
Posted by JustAnnieQPR at 17:36 11 comments: Links to this post

Not sure how long this link will last, but here is a look at Scarlett's TV debut, 14 minutes in.
Watch it here 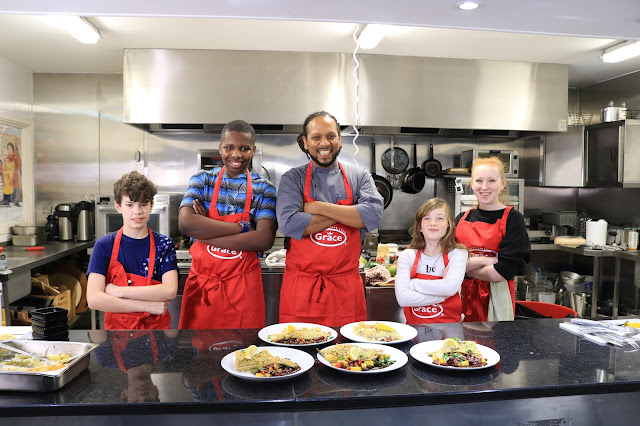 If you watch closely, you even get to see Chris side on.
Nice work Scally x
Posted by JustAnnieQPR at 09:34 9 comments: Links to this post