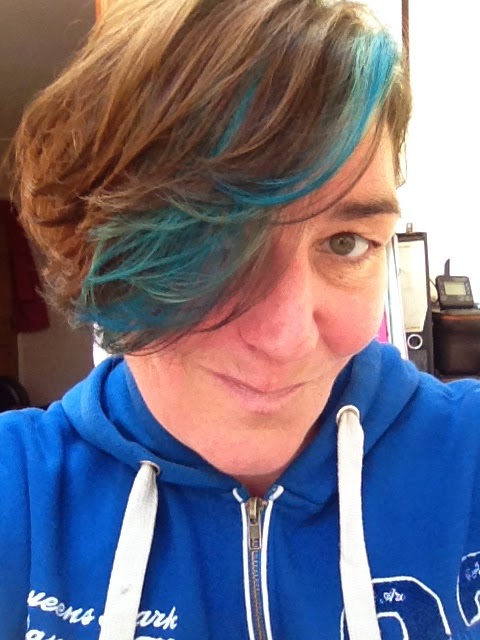 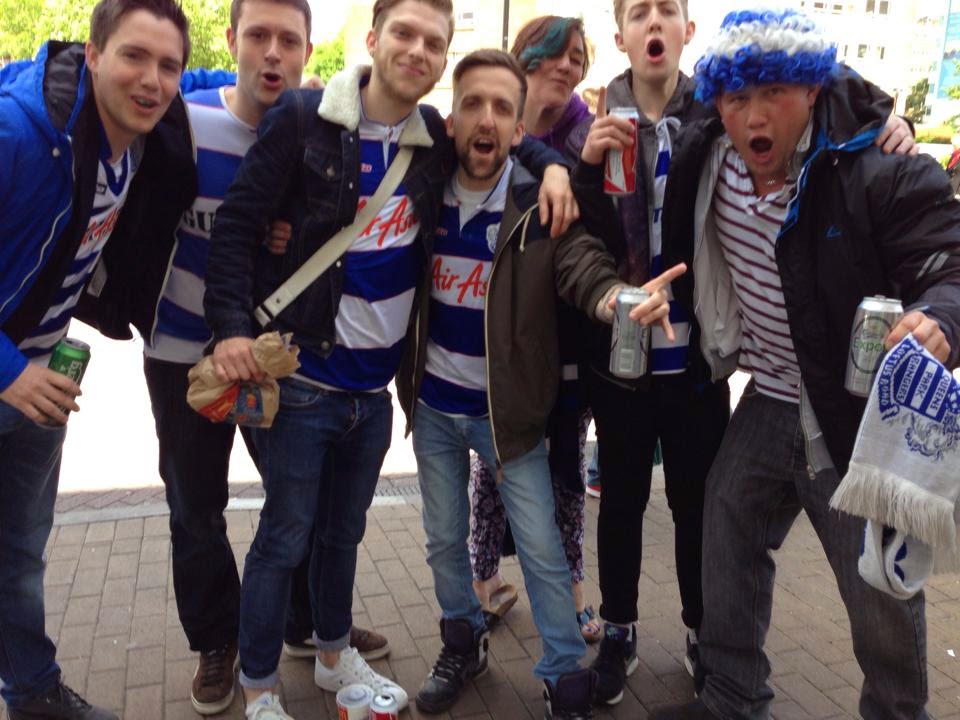 Finally, after a long, hard season, players injuries, and memories of previous years hurt and anger, we are Premier League.

We got through the play offs, drawing with Wigan away, before beating them at home in extra time. That home game was yet another game where we really shouldn't have won, if anything about football was fair, but we won, we pulled out a gritty, fighting spirit, though at the end of the day the score sheet will record 2-1.  I will forever remember the ground rocking, the fans in fine voice, the players determination and ultimately playing for the team.  That huddle...........nuff said!

The club itself has made huge efforts to reconnect with the fans.  A lot of us on twitter have met and have become one great family, and QPR have made sure they are on there too, posting pictures and videos and having live discussions where they listen to us on the phone and on twitter.  After the way previous owners have treated us, it has been brilliant to be listened to and appreciated.  Our new owners are just perfect for us, and admit that we are all learning together, but WeRTogether is what is most important.  The players we have now, and 'Arry, can't speak highly enough of them, and under previous regimes we've not that that.

Even little touches like supplying every single one of us with flags on our seats.  Before, during and after we waved those flags and made so much noise, it was brilliant, and I think it gave our fans an edge. AMAZING! To be honest it felt like a home game, our own fans chanting and our own songs playing - maybe Derby have the same songs I don't know, but it felt good.  We all know that Derby were the better side on the day, using the width and passing well, but we never gave up, even after going down to 10 men, we kept at it, and - as per many a QPR fans dream, Bobby scoring with his sweet left foot on 89 minutes.   There were screams, tears and much jumping and hugging and kissing - bruised and battered but worth every minute.  Then the agony - we'd no idea how much added time, and we battled wave after wave of attack - similar to the end of ET against Wigan - finally the whistle, and the dream came true............. 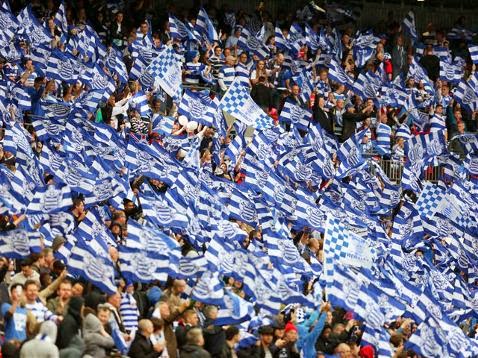 After the excitement of Wembley, the club were immediately inviting us down to Loftus Road the next day to start the promotion party.   We were allowed in free of charge, and got to see the players and owners and ground staff and it was brilliant.  I even dared go on the pitch, something I've not done since the plastic pitch - I got told off and not dared to venture on since.  Amazing! 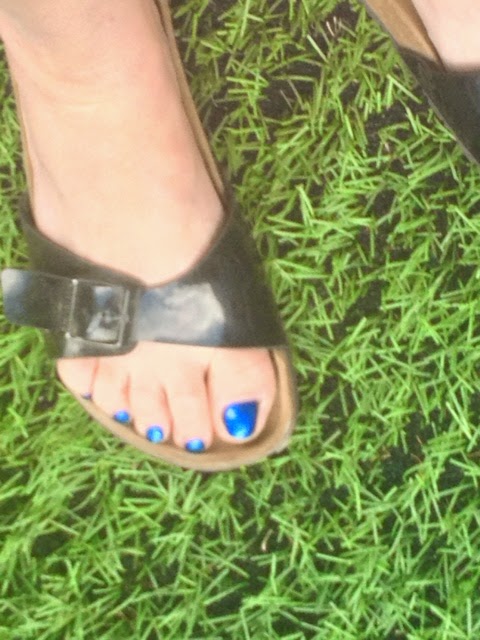 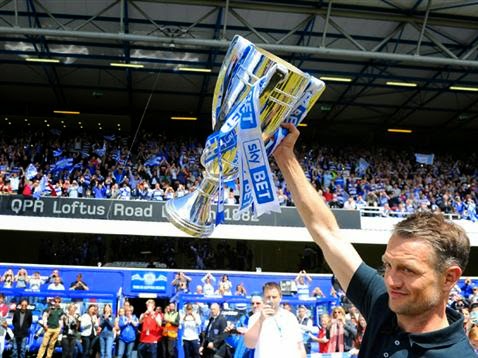 Philip Beard told a story about how, after the game at Wembley, he found himself left with the Cup.  He decided taking it on the tube wasn't such a good idea, so he took it onto the coach, only to find that he had inadvertently got onto the Derby coach - priceless!

Uncle Tony gave a great speech to us all, he is such a great man who cares - people who say our club are greedy don't know us at all.  It may be fab to have money but it doesn't maketh the club!  Tony's words about the last time being in the Premiership - "last time we were Virgins, now we are not".  Again, brilliant.

Now I sit here, with my blue hair and blue nails, on my own as the family are in Germany - I was supposed to go but no way I was going to miss this weekend.   I have a smile on my face, and I have Saturday's game playing on a loop in the background.   And I can never be lonely, I just pop over to twitter and chat with da family!  Thank you QPRTwitFam, there's no-one else I'd rather have experienced that with,

Thanks for reading.
Annie x

Photos from left to right
1) Myself, blue hair
2) With the boys
Barry Cope, Whitey @MatwhiteQPR, Ben Jammin @Ben_Jammin_85 ,
Moisty @MoistStrawberry, Me @annieqpr, Liam Bousfield, Fieldie @TractorBoy1987
Beer courtesy of Lidl, Chips courtesy of McDonalds
3) My right foot
4) Clint Hill lifting the trophy aloft, at the Loft but not in the Loft